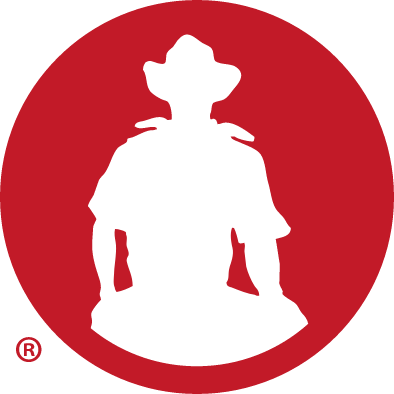 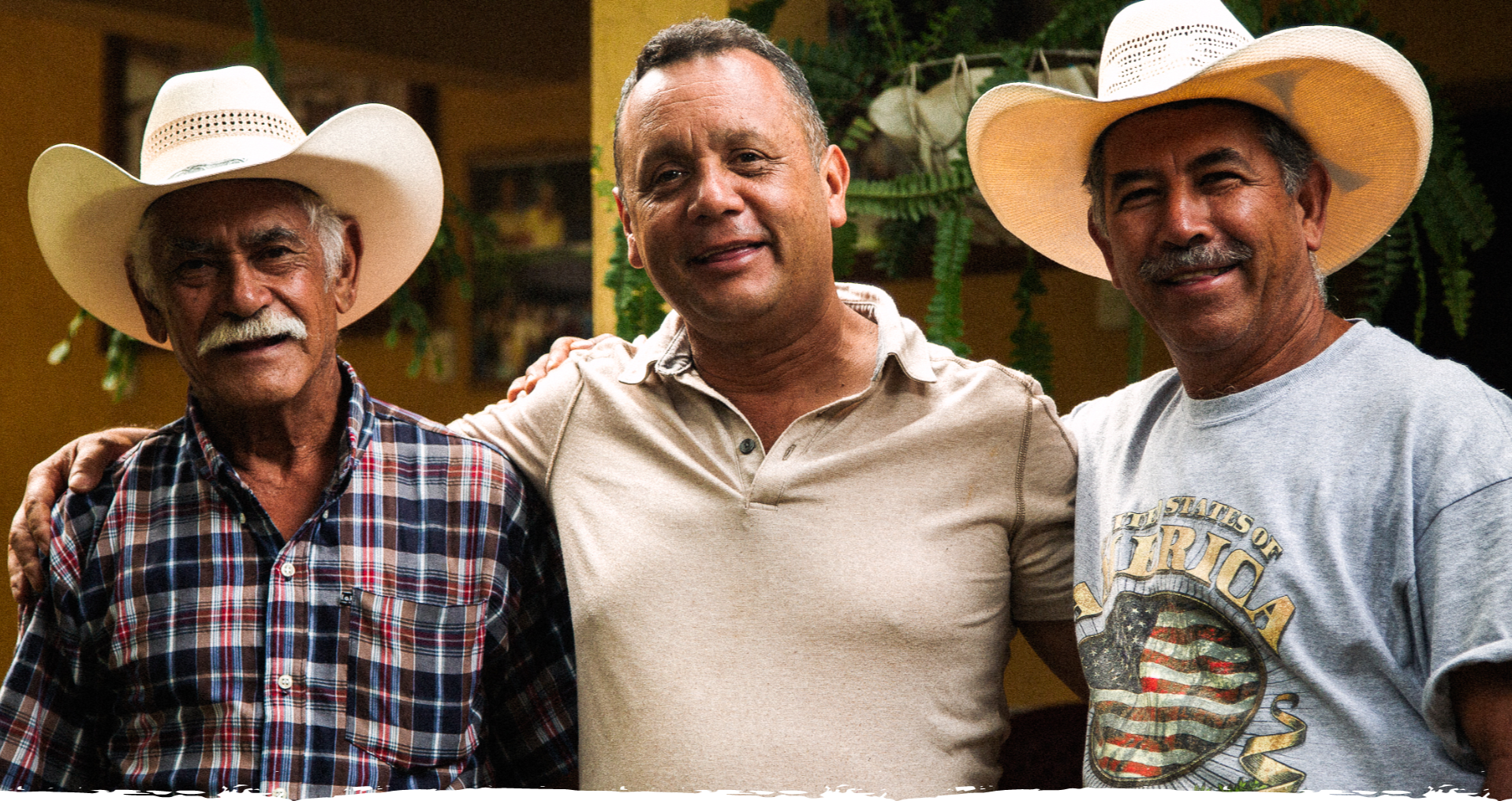 YOU AREN'T THE ONLY ONE

Who Can't Live Without Great Coffee. 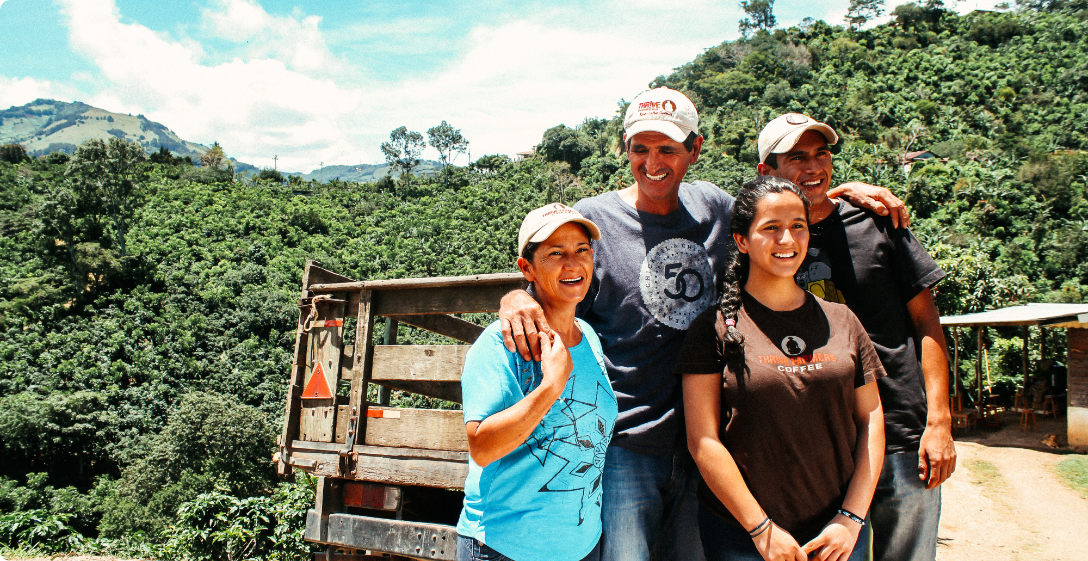 Franco was the first farmer outside of Thrive’s founding farming community in Monteverde, Costa Rica. He went to a meeting of farmers in his local community where this new company was going to present a new way of doing coffee together. He stayed in the back of the room at the beginning of the meeting, but at the end he was in the front just waiting for it to end and talk to Ken, one of their founders. Franco and his farmer group in La Violeta, Costa Rica had started a coffee mill, but he knew the only way to succeed in coffee was to have a relationship with the folks who were actually using his coffee. He had faith in Thrive from the beginning because that is what they are about…Know Who Grows!

Values don't fluctuate
with the price of beans.
HOW WE'RE MAKING AN IMPACT

And With Every Cup You're